The Class was divided in allocation between the Eastern, London Midland and Scottish Regions, the distinctive 1Co-Co1 wheel arrangement giving high route availability. Their genesis, in terms of mechanical function (but not external appearance), can be traced to the 10000 - 10001 early diesels of BR (LMS) and 10201-10203 of BR (SR), the latter in particular. All, with the exception of twenty, saw construction at English Electric Vulcan foundry in Newton-le-Willows.

The Forties were especially well-liked machines with their crews and enthusiasts alike, remaining in service until obsolescence in 1985. Several examples of the Class have escaped scrapping by private enthusiast groups. 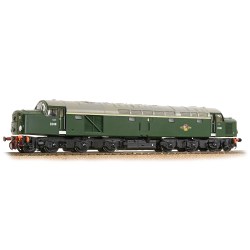 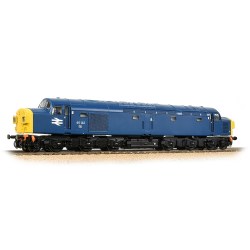 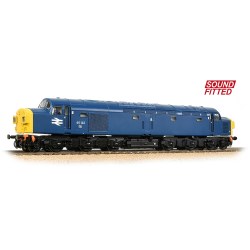 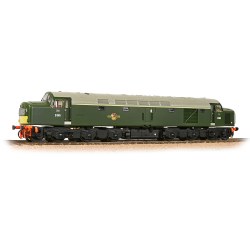 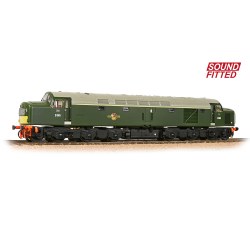 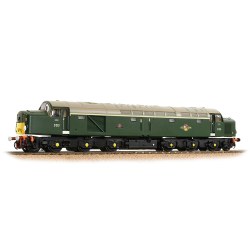 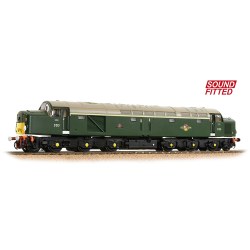 Pre-Order
Availability information and delivery dates are updated on a regular basis from the manufacturers and are given in good faith.  We cannot be held responsible for delays or amendments to dates and changes in availability.  All product images are for illustrative purposes only and may differ from the actual product.