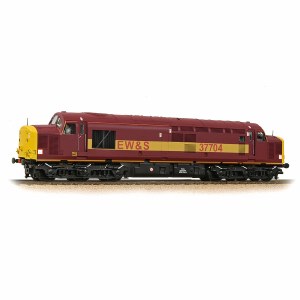 Class 37 No. D6734 was built at English Electric’s Vulcan foundry in 1961 and allocated to the Eastern Region at Hull Dairycoates.

Under TOPS the locomotive was renumbered to No. 37034 in December 1973 and with this number change came a repaint into BR’s corporate blue livery. Allocations at March and Stratford followed, before the locomotive enjoyed a brief stint north of the border at Motherwell and Eastfield during 1985/86.

No. 37034 was then transferred to Cardiff Canton in August 1986 where it was selected for refurbishment to become a Class 37/7 ‘heavyweight’. Refurbishment was carried out at Crewe Works with the locomotive emerging as No. 37704 in January 1987, having lost its head-code boxes and now carrying Railfreight Coal Sector livery.

Upon Privatisation the locomotive came under the ownership of the newly formed English, Welsh & Scottish Railway (EW&S) and was one of the first to receive the bright new gold and maroon livery in November 1996.

This model captures this colourful livery which the real locomotive carried throughout its remaining years in service. No. 37704 was eventually cut up at TJ Thompson’s, Stockton in June 2009.

We don't know when, or if, this item will be back in stock as it is sold out at the supplier. 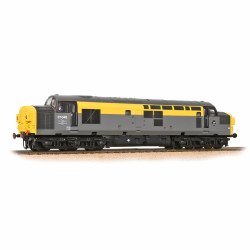 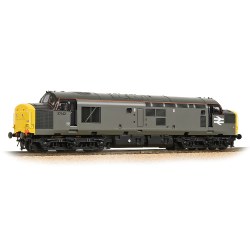 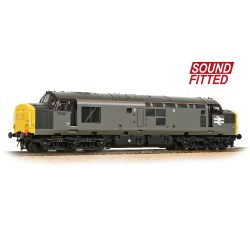 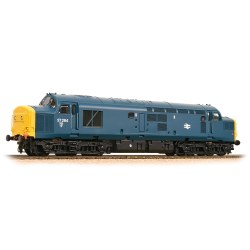 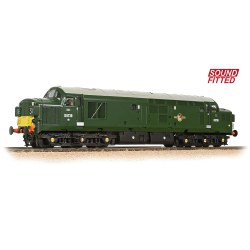 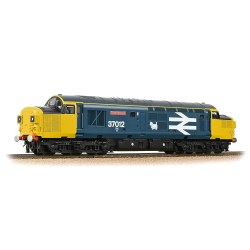 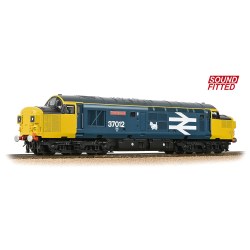 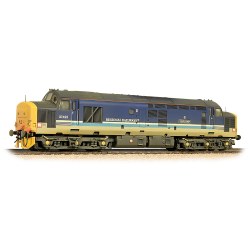 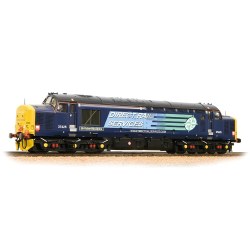 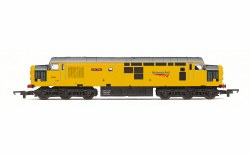 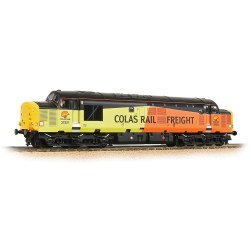 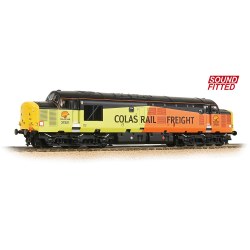 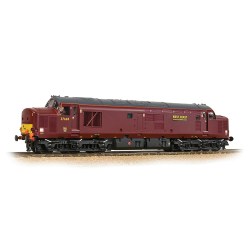 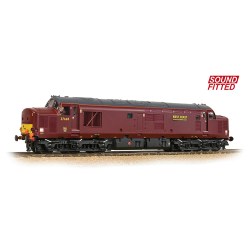 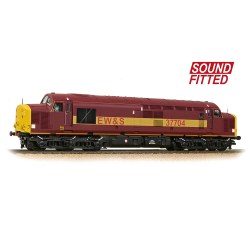